On the „Days of Thunder“ in Bernau you can hear the cannons of the “Norwegian“ from far. It began with the very first banger for the heathland festival in 1997 in Zühlsdorf. Some of the members which were infected by the black powder virus remind herewith the story of the “Dansk Auxillair Korpsed” in 1813. Today’s bang troop around Mr. Ugè prove their know how and target accuracy at various events. Not only do they present their sporting commitment by these events but also military expertise from the Napoleonic time.
The bullets made from steel (51 mm) are quite expensive and can’t always be recovered again. For some time they now shoot sharp with bullets made from the super hard stone Marmorock E.

Mr. Ugè produces the bullets himself using the dental gypsum from the company SILADENT. “The bullets are shot super accurate in the competitions and remain intact even shot over long distances”.

You have questions?
The SILADENT Service-Hotline 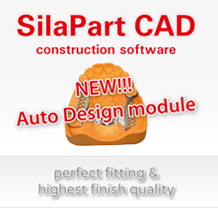 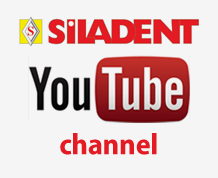 SilaPrint 125 – The perfect 3D printer for the laboratory